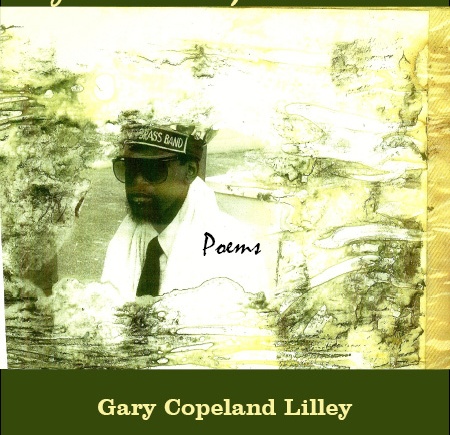 As our team prepares for the release of the long-awaited new book of poetry by Gary Copeland Lilley, we find ourselves taking a moment to pause and reflect on the tragic event that informs this collection, the Wilmington Insurrection of 1898. The 115th anniversary of this event will occur this fall, and Gary’s mission is to shed more light upon this pivotal moment in American history. High Water Everywhere tells the somewhat lesser-known story of discord in Wilmington, North Carolina in the wake of Reconstruction after the Civil War:  white supremacists staged a coup d’etat two days after a fusionist government consisting of a white mayor and biracial city council were elected to office. This act of overthrowing an elected government is arguably the only known coup in United States history. Hear the story in Gary’s own words from an interview in 2011:

A few years ago I read a tiny notice in a prominent newspaper apologizing for its participation, as part of the propaganda wing, in a campaign that led to the 1898 massacre of African-Americans in Wilmington, NC. I had never heard of it. It is not taught or talked about in the state. I was born in North Carolina, and returned to the state when I was twelve to live in a segregated community and to attend its segregated schools. I did not understand why we blacks were living under a system of apartheid. That was in 1963.

History shows that following the Civil War the south experienced the social conflicts that arise with fundamental change: the hopes of newly freed citizens juxtaposed against the desires to preserve the old antebellum ways. The self-proclaimed White Supremacy Campaign ended Reconstruction and put muscle into Jim Crow. Its leaders became the state’s governors and congressmen. That North Carolina event, the political maneuvering and the massacre, altered the trajectory of freedom, and it remains the only coup d’etat in American history. I have chosen, I am compelled, to bring that history forward, further into the light, through the medium that I have—poetry. With that goal I have tried to create a series of poetic dispatches. (from “Notes on the four poems,” Willow Springs Literary Magazine, 2011)

With High Water Everywhere, Gary has honored his promise to tell such an important story.